A total of 883 recipients will receive their awards at investiture ceremonies held over three sessions, with the first held yesterday, and the second and third on Saturday. 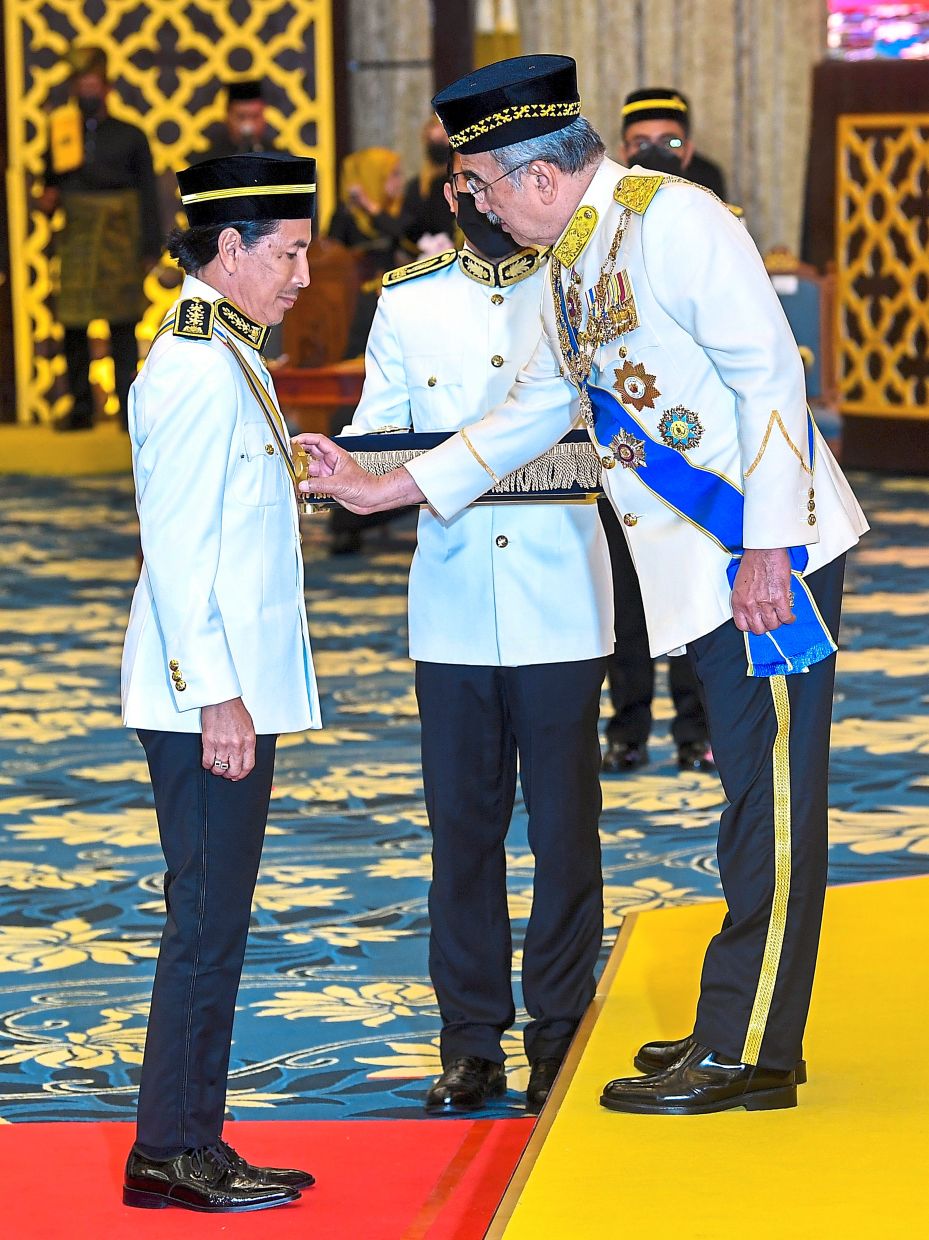 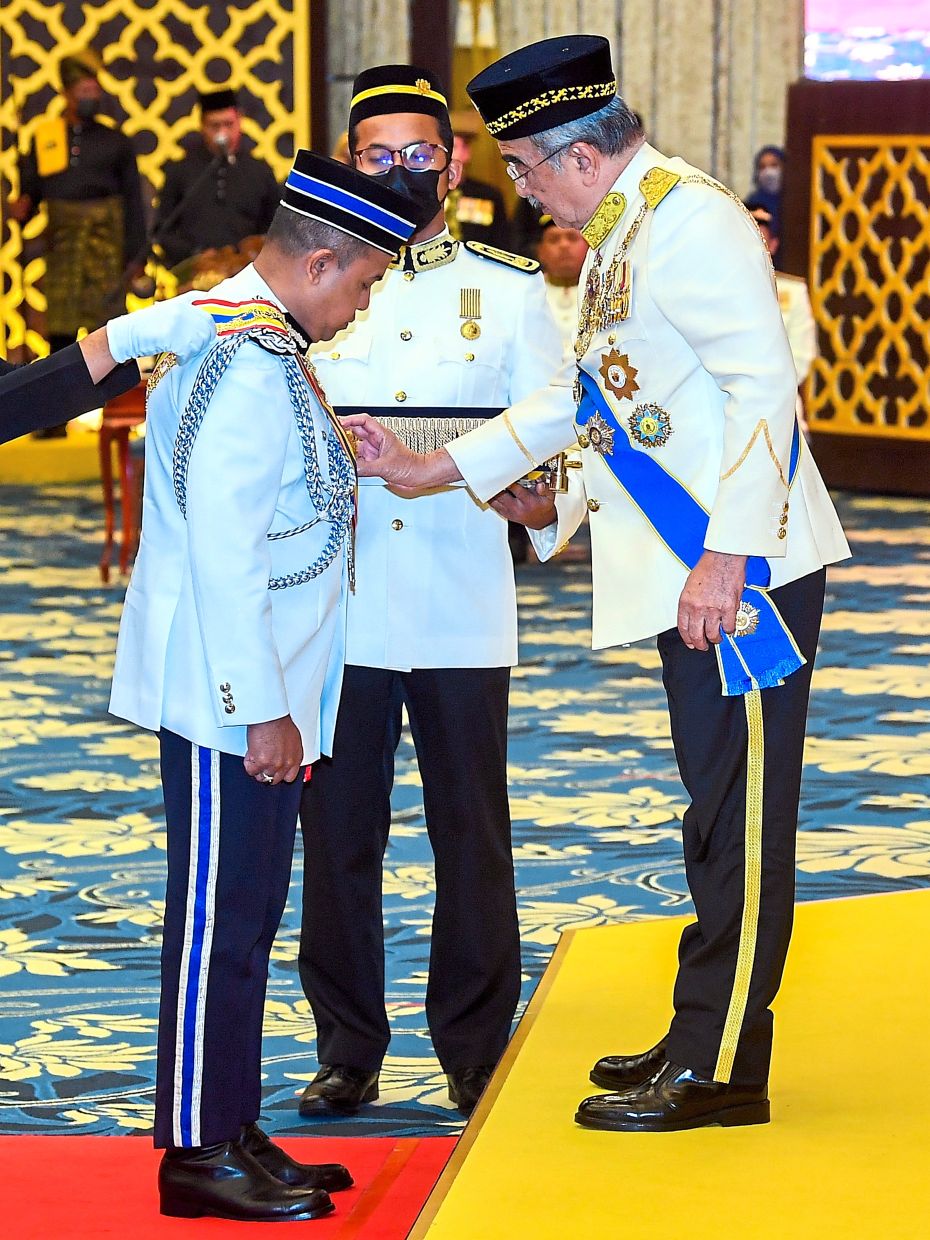 The recipient of the Bintang Gagah Perkasa (BGP) was the late Mohd Diya Che Jusoh, a firefighter from the Melaka Tengah Fire and Rescue Station, who died on Oct 20, 2021, after a mishap during a flood evacuation operation at Kampung Sungai Putat.