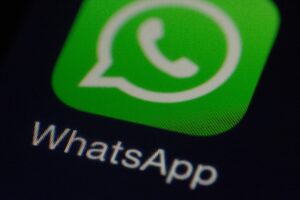 WhatsApp is rolling out a new feature for beta users that lets them adjust certain privacy settings for specific contacts. The settings can also be fine-tuned further to cover other users such as profile photo, “About” section, and “Last Seen” status.

At the moment, these settings only allow you to display them to either everyone, your contacts, or absolutely nobody. The new feature enhances the privacy setting so you can choose to let your contacts have access to these sections of your WhatsApp account but still blacklist certain people.

If you’re a beta user, you can find the new feature in the Settings > Account > Privacy > Last Seen / Profile Photo / About, and you might find a new option called “My Contacts Except…”. It was rolled out for beta Android users a few weeks ago but it’s now also being released for beta iOS users.