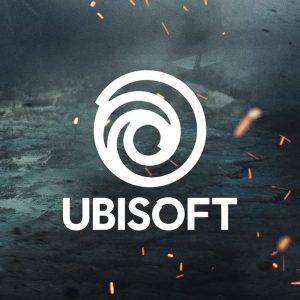 Ubisoft has made a number of strange decisions in the gaming space. These range from doubling down on its NFT efforts to announcing Tom Clancy games that deviate wildly from the legacy of the name. Whether directly or otherwise, this has caused its stock price to weaken. Which, in turn, made it a target for acquisition.

According to Bloomberg, Blackstone Inc and KKR & Co, two of the biggest private equity firms, have set sights on Ubisoft. Though at the moment, the company has not started “serious negotiations” with potential acquirers.

Corroborating the report, Kotaku cites current and former senior Ubisoft developers who claim that the publisher has been working closely with outside consultancy firms to audit parts of its business. This indicates that the publisher is “trying to tidy up its books for a potential sale”.

This is quite the swing in the pendulum for Ubisoft, having only four years ago defended itself against a hostile takeover by fellow French business, Vivendi. This came in part thanks to an investment by Tencent, which owns five percent of the publisher as a result. At the time, Vivendi was the largest shareholder of the company, owning 27.27% of the publisher’s shares. Since then, sources to Kotaku claim that company CEO Yves Guillemot may be looking for an “exit strategy”.

The post Ubisoft In Sights For Acquisition By Private Equity Firms appeared first on Lowyat.NET.