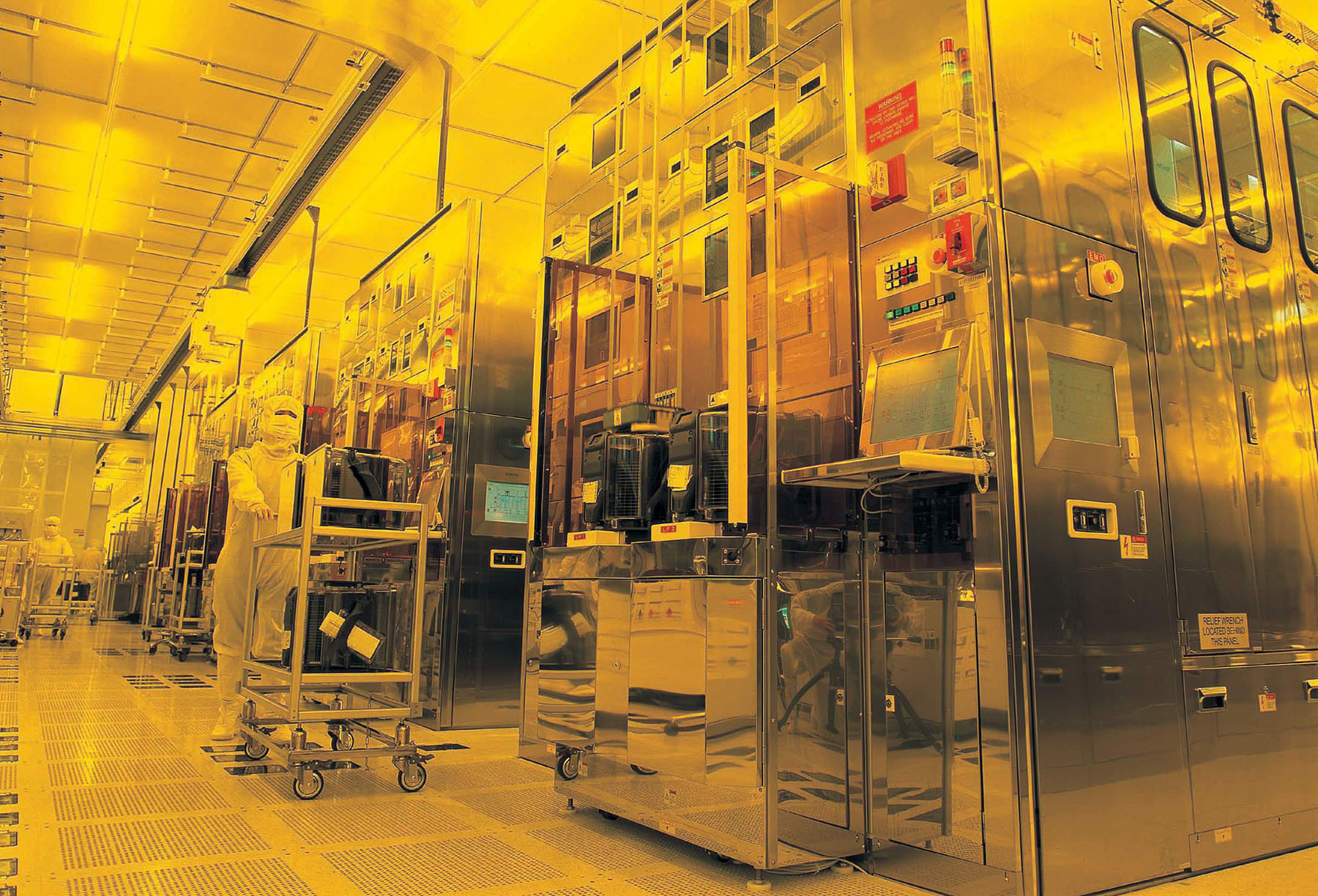 Taiwan Semiconductor Manufacturing Co. (TSMC) has announced that it will begin production of ultra-advanced 2nm chips by 2025. It said that the 2nm node technology will be based on nanosheet transistor architecture, which is a completely different infrastructure from the FinFET infrastructure currently used to make its 5nm chips.

The semiconductor giant also said that it will obtain the next version of ASML’s most advanced chipmaking tool called High-NA EUV that uses extreme ultraviolet to produce beams of focused light that create microscopic circuitry on chips. Interesting enough, TSMC claimed that it will receive the machine in 2024 even though close rival Intel will also be using the machine for mass production in 2025.

While this is the first time that TSMC has publicly committed to a schedule for 2nm chip production, it is also in the midst of introducing 3nm chip production technology in the second half of this year. The new technology is rumoured to debut in Apple’s Macs with M3 chips and iPhone 15 models with A17 chips.

Even though the Taiwanese firm currently dominates the global chipmaking market, its rivals have also announced new technology with similar timeframes. Another major rival Samsung said in April that it will be producing 3nm chips by the end of June and 2nm chips by 2025, putting it in a head-to-head competition with TSMC.

As for Intel, the US chipmaker plans to have more advanced chips by 2024 and last year, it announced a 1.8nm technology called 18A. Intel CEO Pat Gelsinger gave an update on the technology a couple of months back, saying that it is “six months ahead of schedule” and the company had pushed the technology ahead of the timetable for its launch to late 2024.

The US and Japan also recently formed a partnership to develop 2nm chips by 2025 in an attempt to keep up with TSMC. Local firms from both countries will collaborate on research for design and manufacturing and will receive subsidies to cover development costs.