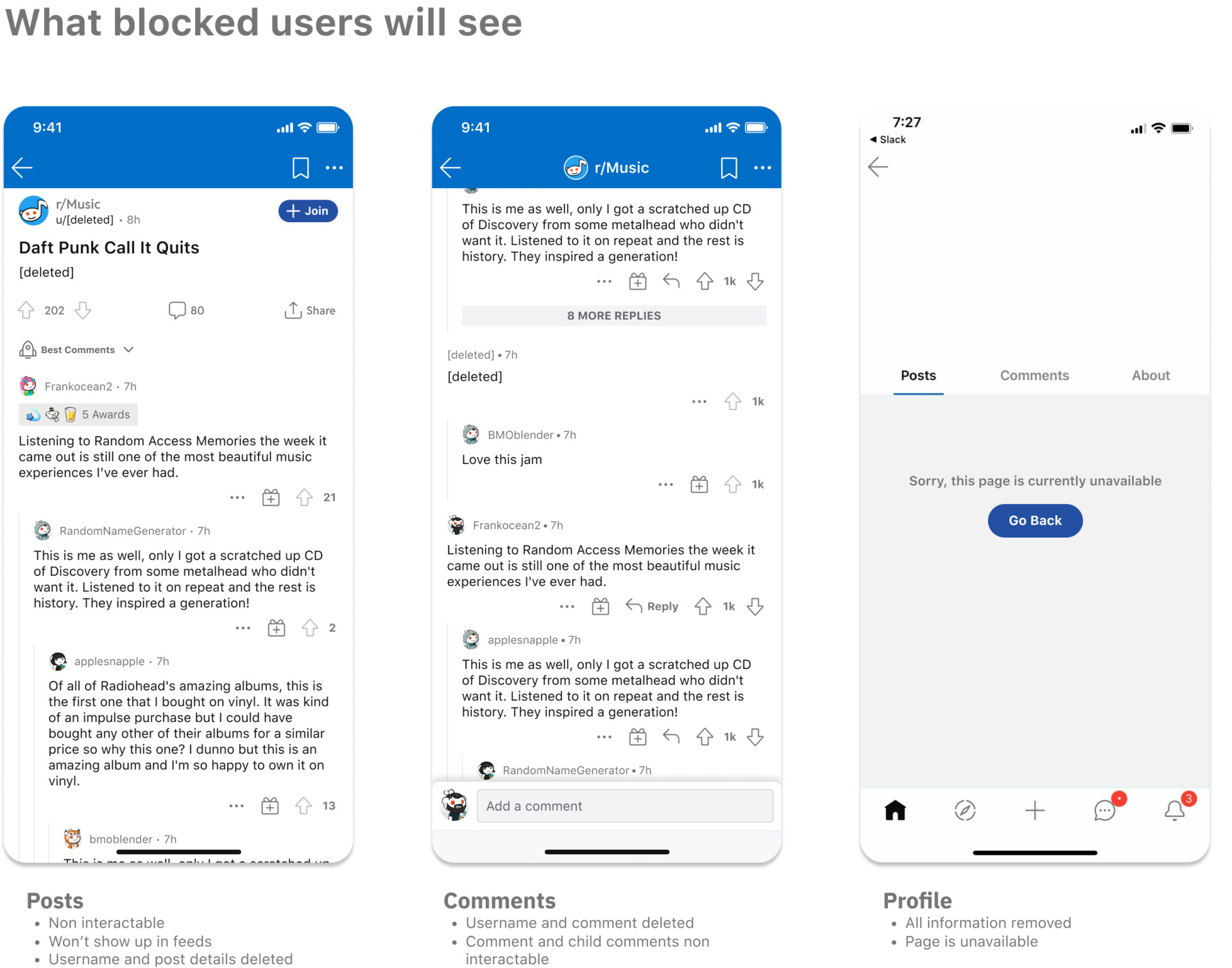 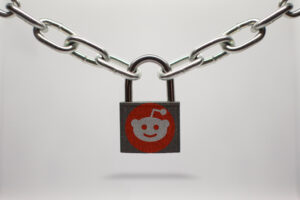 Reddit has announced that it has revamped the blocking feature on its platform. Before this, blocking a user on Reddit is essentially just “muting” them, where they would still be able to see your content while you wouldn’t be able to see theirs.

Moderators get a special exception though, as they will be able to see your posts in the community they moderate, as well as your history within that subreddit, even if you block each other. You will also still see posts by a blocked moderator in their community.

As for group chats, blocked users will still be able to see your replies, though the chat will have a reminder that the group contains blocked accounts. To prevent abuse, Reddit has placed a limit on how often you can block and unblock someone within a short period of time, though it did not specify what the limit is.