A new update to the Nothing OS launcher has expanded its availability to all devices running Android 11 or higher. Previously, the launcher which is currently still in the beta stage only supports the Samsung Galaxy S21 and Galaxy S22 devices as well as Google Pixel 5 and Pixel 6.

When the launcher first launched last month, it only comes with Nothing OS-specific wallpapers, widgets, and ability to resize icons and folders. With the new update, Nothing has added a “Bonus Content” button to the launcher’s wallpaper setting, which is just a link to a Dropbox folder containing additional wallpapers and ringtones. 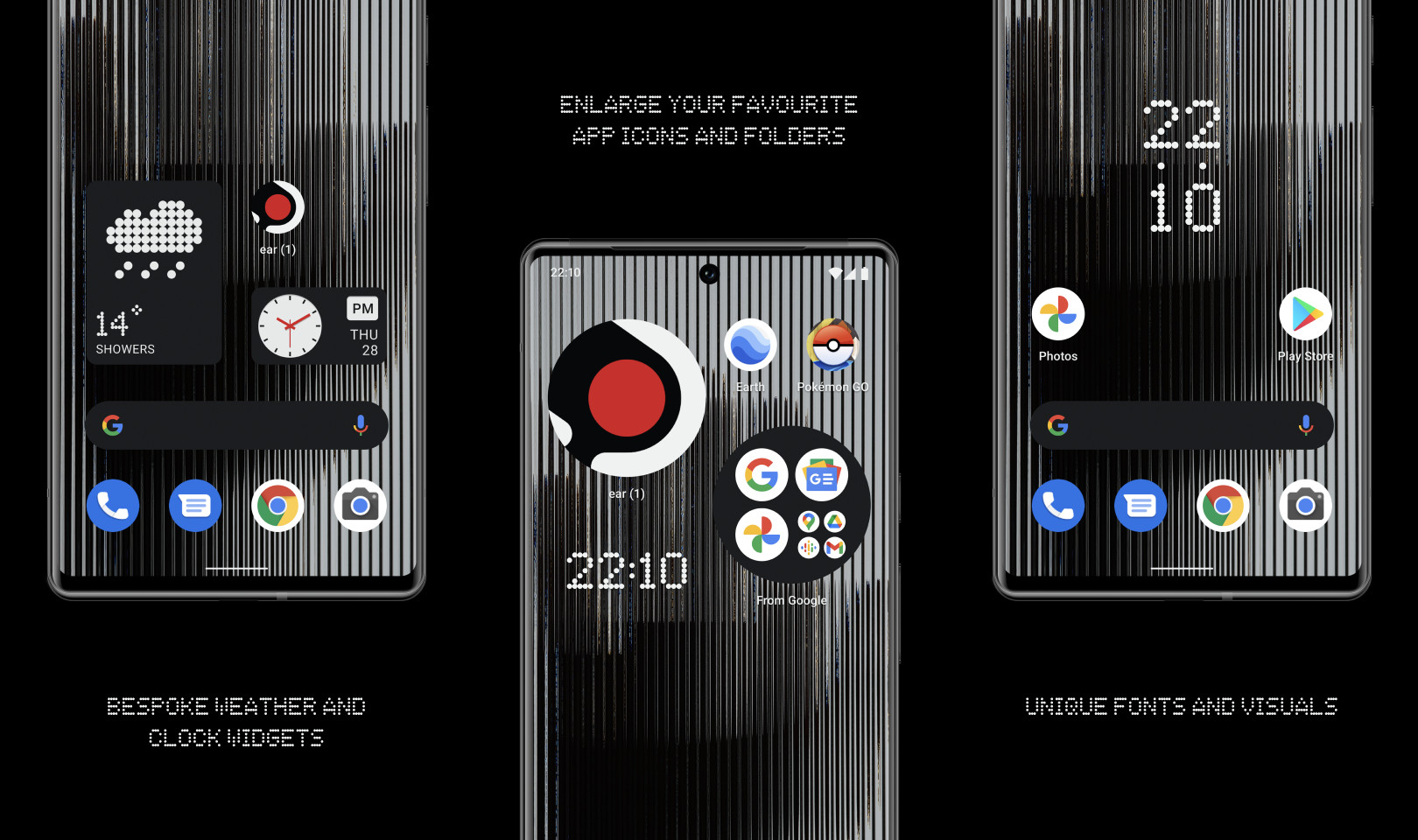 You’ll still need to download them from the link to set them as your wallpaper since Nothing still hasn’t included the bonus artwork inside the launcher itself. Aside from the expanded compatibility with more Android phones, Nothing hasn’t made any other notable changes to the beta so far if you asked us.

Then again, the purpose of the launcher at the moment was to introduce Nothing’s software aesthetics to the public before its first smartphone is released into the market later this year. You can download the launcher from the Google Play Store and give the company feedback about your experience with Nothing OS by email or its official Discord server.

The post Nothing OS Launcher Now Available For All Phones Running Android 11 appeared first on Lowyat.NET.