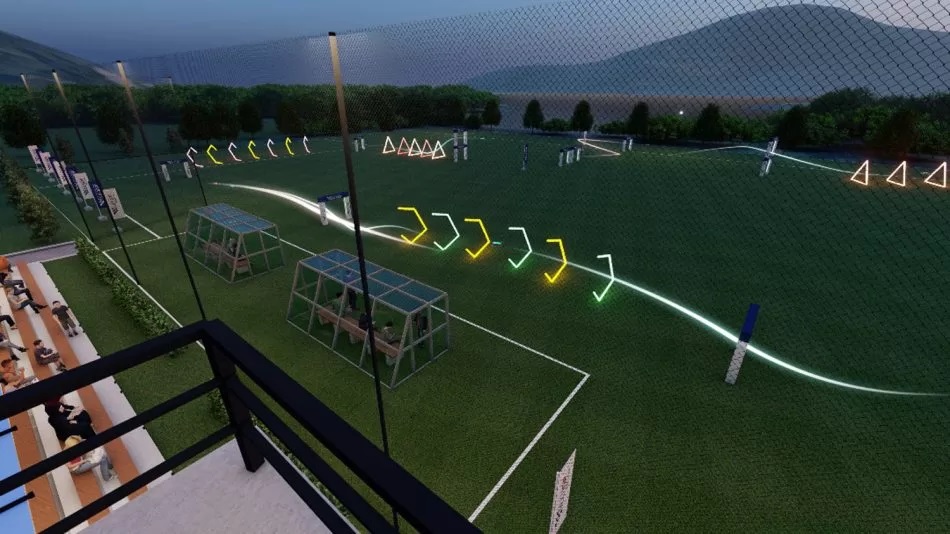 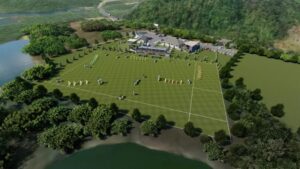 Back in January, the Drone and Robotics Zone Iskandar in Johor opened its Drone Test Sites, which is claimed to be the largest in Southeast Asia. More recently, the country’s first National Academy for Drone Sports Excellence (AKSADRON) is opening in Kuantan, Pahang. More specifically, it is located in Tasik Paya Bugor, Paya Besar, Kuantan.

Deputy Finance Minister Mohd Shahar Abdullah said that the academy will have “an internationally-recognised” drone racing track, with space for drone control, a tower control and a spectator area. In addition to those, it will also have classrooms, workshops, flight simulators and even accommodation.

These facilities will allow for drone enthusiasts to participate in aviation and drone maintenance clinics. The minister also said that the academy will be “a one-stop centre for all related parties”, producing more new talent in the Malaysian drone industry.

The National Academy for Drone Sports Excellence (AKSADRON) is being developed on a 1.27-hectar land owned by the Pahang State Development Corporation. It would be managed by Futureise, a wholly-owned subsidiary of Cyberview Sdn Bhd under the Ministry of Finance. The Malaysian Sports Aviation Federation and Drone Racing Association of Malaysia have also been appointed as advisors. It is expected to be open to the public by the end of the year.

The post National Academy For Drone Sports Excellence To Open In Kuantan appeared first on Lowyat.NET.