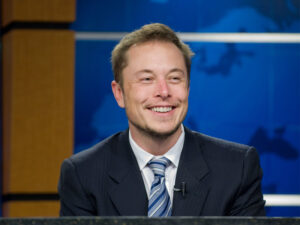 Since the start of the month, Elon Musk and Twitter have been in the news. First it was the former being the latter’s single largest shareholder, then it progressed to the former acquiring the latter. It has finally happened, with the latter’s board of directors accepting the deal unanimously.

With the deal of US$44 billion (~RM191.51 billion), this will give ownership of the company to Elon Musk. This equates to US$54.20 per share as initially offered. With the deal, Musk will be the sole owner of the social media platform.

It remains to be seen what will happen to the bird app in the immediate future. Elon Musk has shared publicly before this what he wants to do with Twitter, among them finally giving users the edit button. He has also been a fierce critic of the platform. In the same vein, critics worry that Musk being in control of the social media platform may mean less moderation and an increase in extremist and hate speech.

While the deal has been agreed upon, it has not actually closed yet. This is expected to happen sometime this year, pending approval from both regulators and current shareholders of Twitter. Once it does, it would make it a privately owned company.