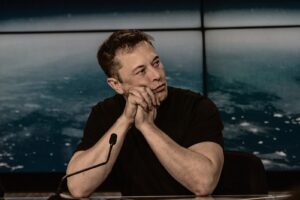 Less than two weeks after becoming the largest shareholder of Twitter, Elon Musk now wants to push things even further. In a regulatory filing, the social network company revealed that Elon has made an offer to buy 100% of the Twitter’s share for approximately USD41 billion (~RM 173 billion).

Specifically, Elon is offering USD54.20 (~RM229.35) per share in cash which is 38% higher than the share’s value the day before his investment in Twitter was disclosed to the public. Not only that, he also said that the amount is his best and final offer.

What made things even more interesting is that there is a possibility Elon might leave Twitter out of its portfolio if the company rejects his offer. That being said, he insists that it is not a threat to force the company to accept his offer.

Instead, he feels that Twitter is not a good investment if he is not able to implement the changes that he believes can turn the popular social network into “the platform for free speech around the globe,”. In the filling, it has also been noted that Elon doesn’t have confidence in Twitter’s management and he doesn’t think the necessary changes can be done if the company remains public.