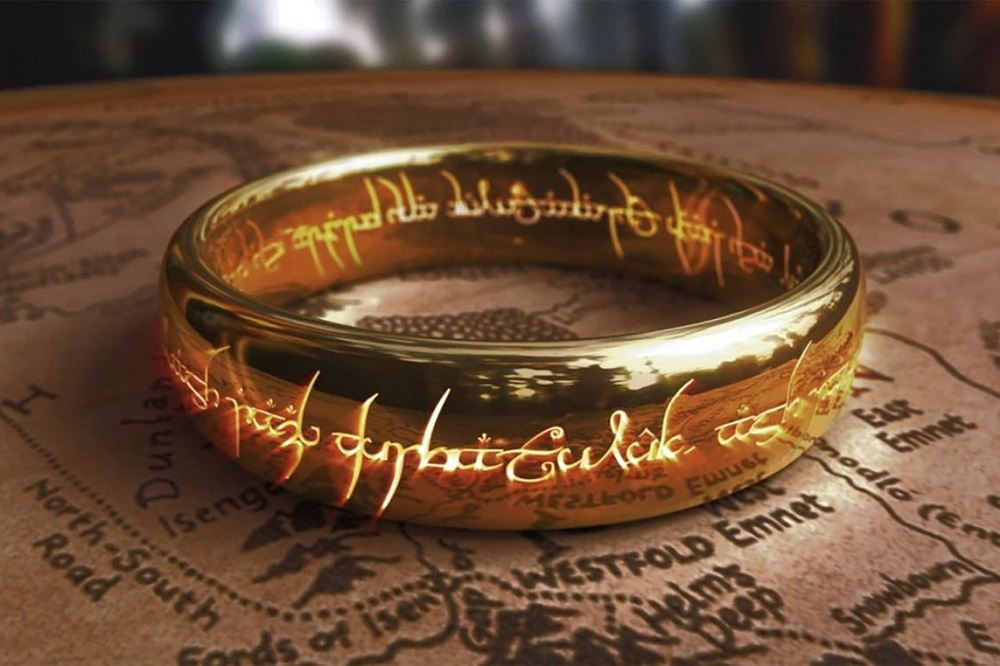 To say that mobile games are all the rage now in the eyes of game publishers would be an understatement. And in this space, Blizzard recently announced its Warcraft Arclight Rumble mobile title. It looks like Electronic Arts is looking to add another mobile game into the pile, but with a Lord of the Rings skin on top.

According to the publisher’s press release, the full name of the game will be The Lord of the Rings: Heroes of Middle-earth. As you’d expect, this will be a free-to-play mobile title which EA describes as a Collectible RPG. Which is probably an indication as to the method the publisher will monetise the game. Cementing this further is the line “includes in-game purceases (including random items)”, which is an EA signature move.

EA claims that The Lord of the Rings: Heroes of Middle-earth “will feature immersive storytelling, turn-based combat, deep collection systems, and a wide roster of characters”. Though beyond that, nothing much about the way the game plays is known just yet.

At any rate, EA says that it is expected to enter limited regional beta testing this summer, or between late June and late September. But the publisher has not provided a concrete release date, nor has it announced the list of markets involved in its limited regional beta.

The post EA To Develop Lord Of The Rings Mobile Game appeared first on Lowyat.NET.