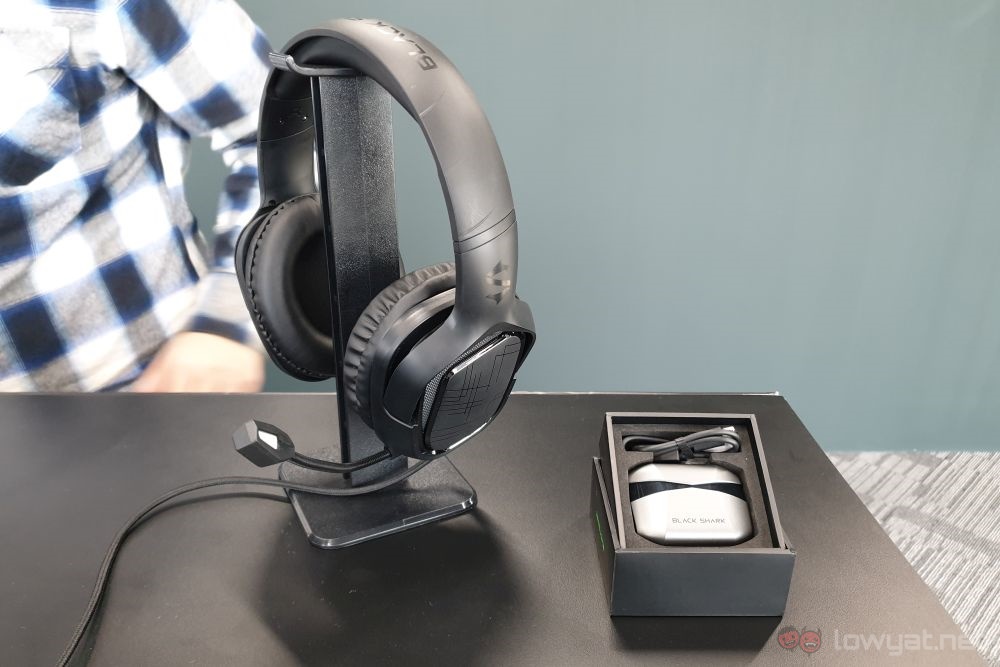 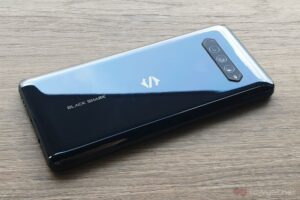 Back in April of 2021, the Black Shark 4 was announced officially in Malaysia. Now, about nine months later, the Pro variant has finally made its appearance.

As a reminder, the Black Shark 4 Pro has a lot in common with its base model. In fact, barring two major differences, it is basically identical. It has the same 6.67-inch AMOLED Full HD+ display, with support for HDR10+ and a refresh rate of 144Hz.

On the inside lies the first difference, a Qualcomm Snapdragon 888 chipset. Beyond that, everything else is familiar, from the 4500 battery with its 120W charging support to the Joy UI 12.5 OS that’s based on MIUI12.

The second difference is the main camera on the triple camera setup. What was a 48MP shooter in the basic model has been swapped out for a 64MP shooter in the Black Shark 4 Pro. The other two are the familiar 8MP wide angle camera and the 5MP macro sensor. Up front we’re still looking at the familiar 20MP camera.

Locally, the Black Shark 4 Pro will be available in two configurations. One comes with 8GB of RAM and 128GB of storage space, as well as a price of RM2599. The other has 12GB of RAM and 256GB of storage, for RM2999. At the time of writing, their listing do not yet reflect their actual price. They will be available starting 4 February, but pre-orders for them open on 25 January.

Alongside the phone, Black Shark also announced the Lucifer T2 TWS buds and the Goblin X1 headset. Both are already available for RM199 and RM149, respectively.