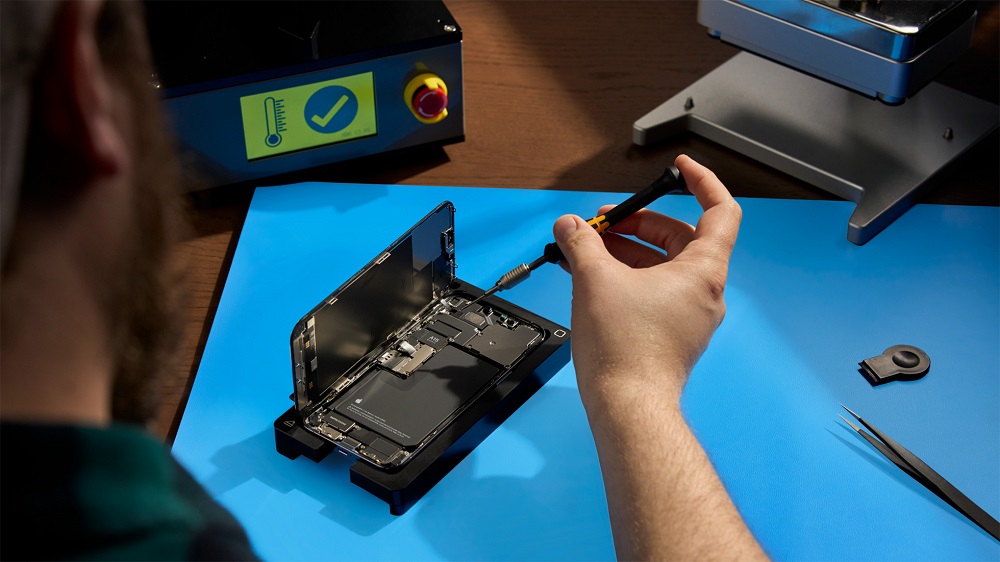 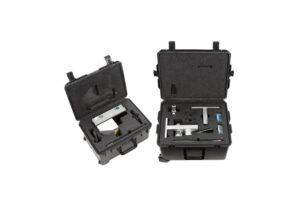 Apple announced its Self Service Repair program back in November. It appears that the program has finally launched in the US. And as a result we now have a look at the kits that the iPhone maker sends to users for repairing purposes.

Depending on what you are trying to repair and what you need replaced, you’ll either get one or two cases worth of tools. Apple doesn’t provide the most detailed of images of them, but comparing them to their contents, the kits look a lot larger than expected. This probably has to do with the amount of foam padding inside to prevent the tools from breaking during transport.

You can either buy the individual tools needed for the repairs, or just rent the complete set for a week. The latter is probably what most people will do for what will mostly be a one-time repair deal. After all, buying everything inside will cost more than the phone itself, and they may be obsolete by the time a new model rolls around.

If you feel very passionately about Right to Repair, then this is undoubtedly good news. But as iFixit points out, there’s one major caveat, which is that replacement parts still need to be paired to the phone they’re about to go onto.