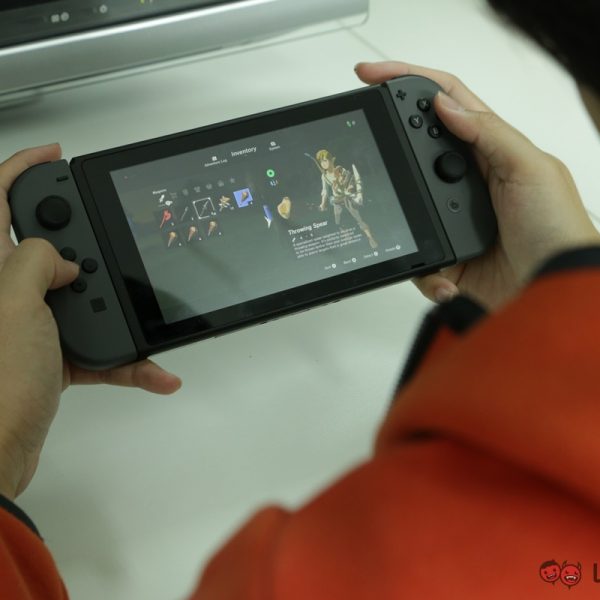 Nintendo fans hoping for brand new hardware coming to take the place of of the aging Switch have been disappointed thus far. Late last year, the Digital Foundry Direct Weekly podcast revealed that while a Switch Pro was in the works at some point, it was cancelled internally, before it even got a chance to be announced to the public. The podcast also shared that the company’s next-generation hardware is unlikely to show up this year, with next year being the more likely release year. And it looks like there are others making the same prediction.

Speaking to GamesIndustry.biz, Piers Harding-Rolls from Ampere Analysis says that he is “not expecting a next-gen Nintendo console in 2023” with the company forecasting the release window to be 2024. That being said, he predicts that The Legend of Zelda: Tears of the Kingdom, coming out in May, “will sell plenty of Switch hardware”.

Which is a prediction we can get along with to a degree. It remains to be seen if it will sell new hardware to old-timers who got the original Nintendo Switch to play Breath of the Wild. But those looking to upgrade to an OLED model may pick up the very pretty special edition that’s releasing with the game. Assuming the images of the leaks are to be believed, convincing as they are.

Of course, the year has just started and there are still 360 days for things to change. But if you’re looking forward to new Nintendo hardware, probably don’t start holding your breath just yet. You can take a glance at the other predictions made by other industry old-timers, which paint a very bleak picture when it comes to not only gaming and console pricing, but also monetisation of games. There’s also mixed predictions when it comes to the crypto infestation.